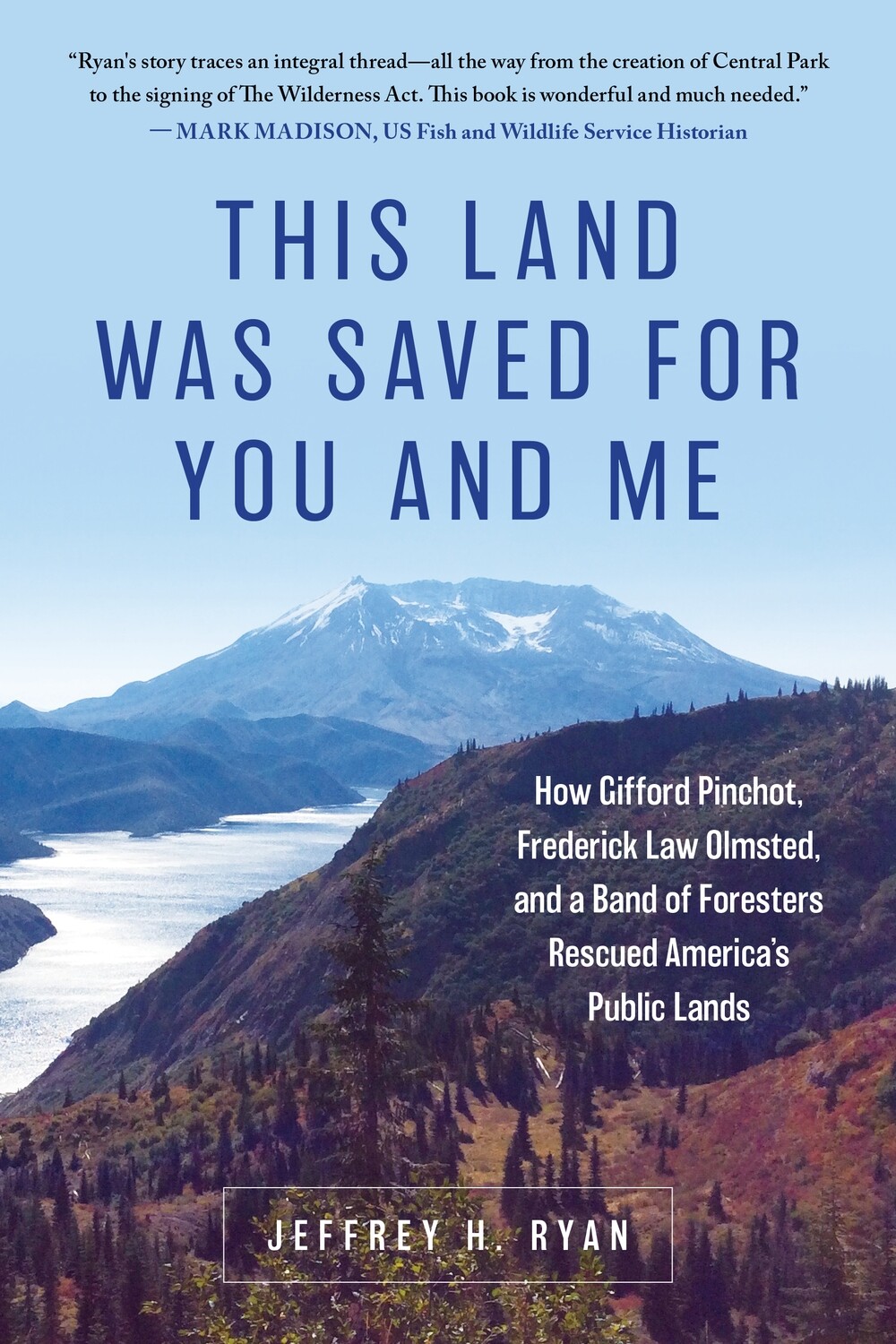 This Land Was Saved for You and Me

The story of how America’s public lands—our city parks, national forests, and wilderness areas—came into being can be traced to a few conservation pioneers and protegees who shaped policy and advocated for open spaces.