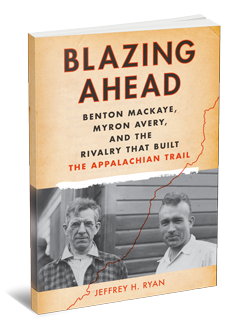 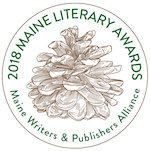 Few know the story behind the creation of the world’s longest hiking-only trail. The proposal could have died in the pages of a journal had it not been for the efforts of many people ― including two, in particular: Benton MacKaye and Myron Avery. While the two men shared a common goal, their vastly different personalities meant it was only a matter of time before these sometimes allies, sometimes adversaries had a falling out. My latest book weaves together history and biography to bring the story of how a dreamer and a doer created a something that neither could have done had they tried to go it alone. (Published by Appalachian Mountain Club Books. First edition: September, 2017.)