Today is the 199th birthday of the father of American landscape architecture and of such great public spaces as New York City’s Central Park, campuses such as Stanford in California and the University of Maine in Orono, and hundreds of other famous parks and grounds.

While most famous as a landscape designer, what most people don’t know was that in his younger days, Olmsted had been somewhat of a wandering worker in search of a career. Largely funded by his father, he had spent time as a surveyor, then a commercial farmer, specializing in growing fruit for customers in New York City. Taking a break from farming, he had become a deckhand on a cargo ship bound to China and back, a journey that lasted almost a year. He was also a journalist for the New York Daily Times and an author.

No doubt, his many travels and occupations informed his views of nature and his realization that “the root of all my good work [was] an early respect for, regard and enjoyment of scenery” and that parks should be created for the enjoyment of all. 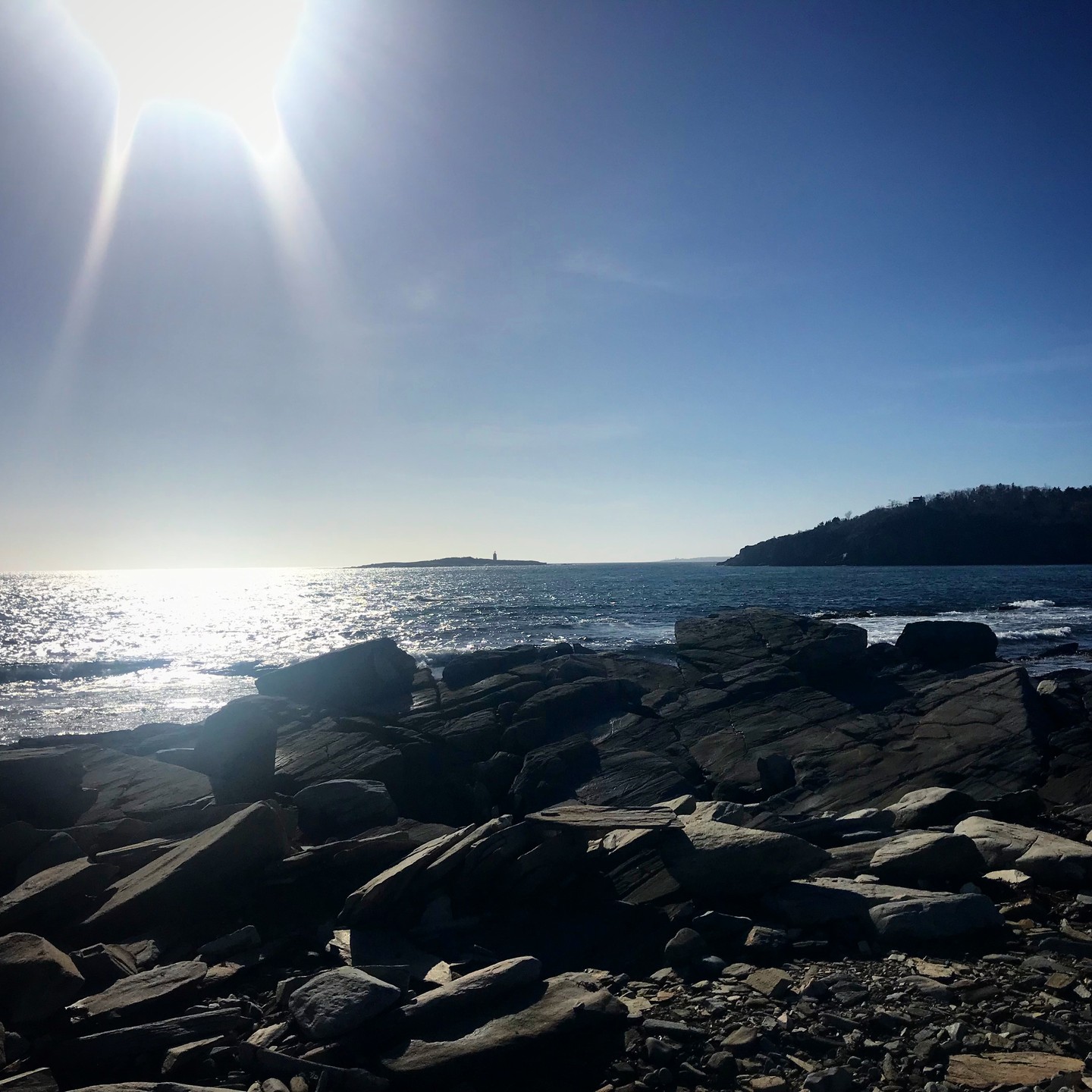 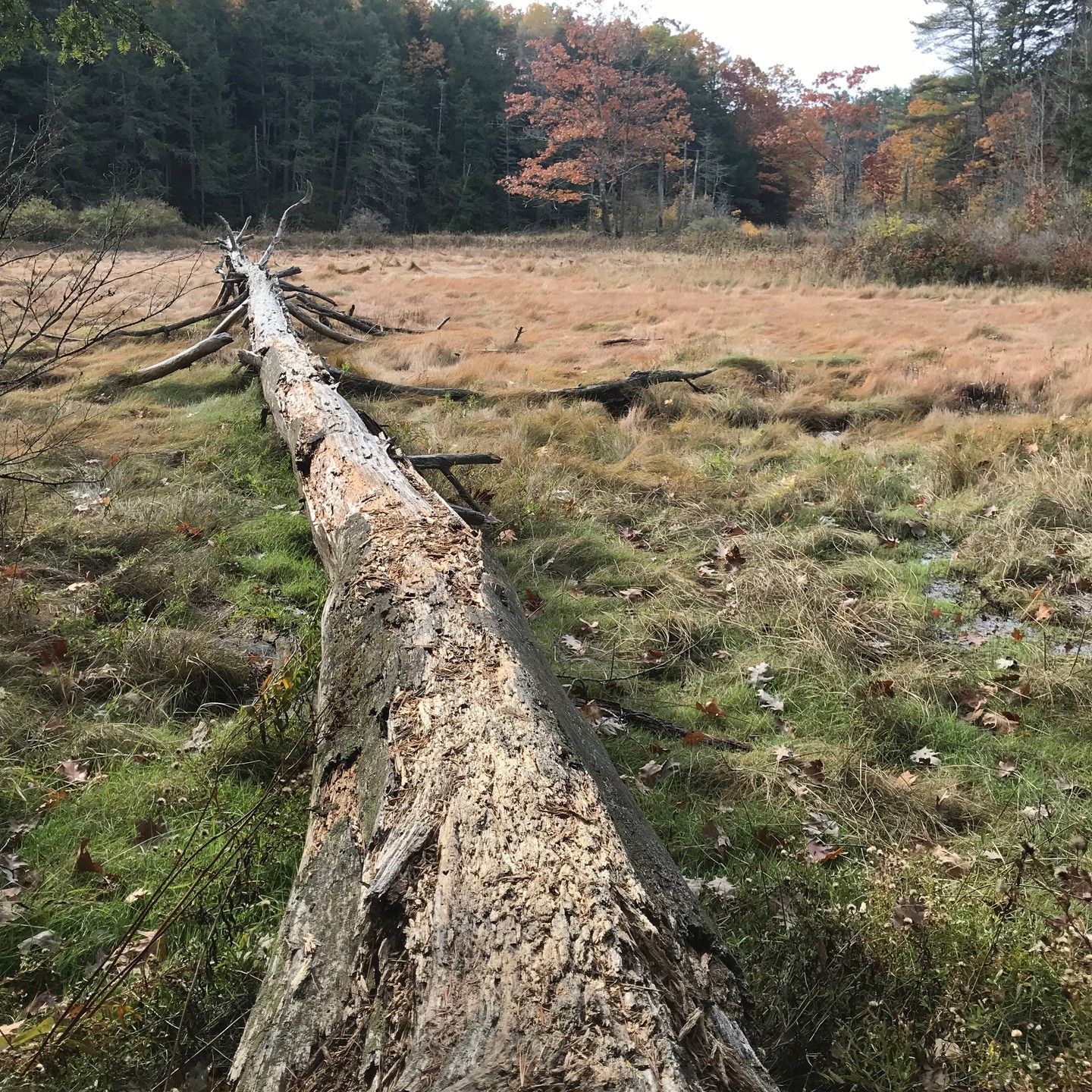 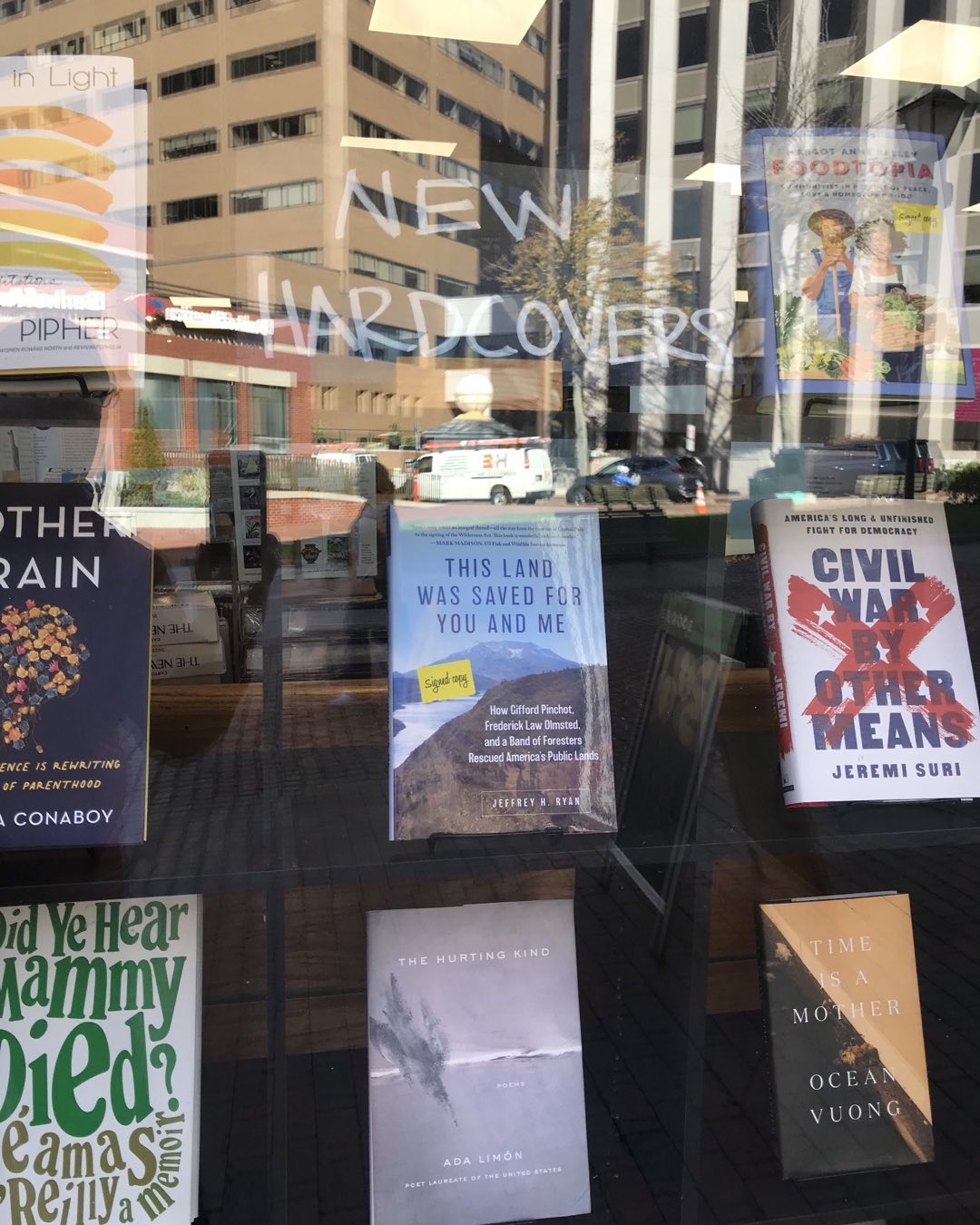 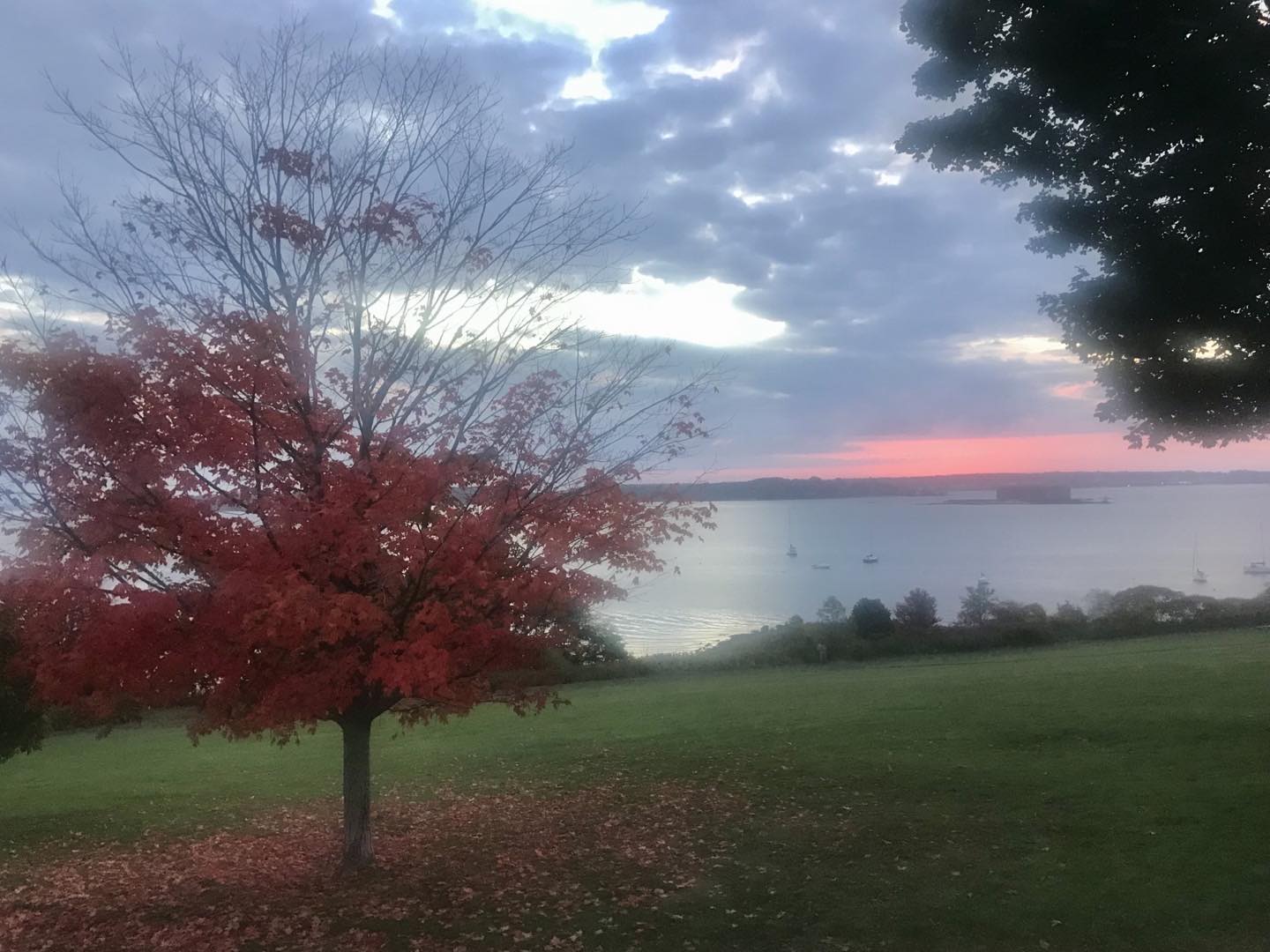 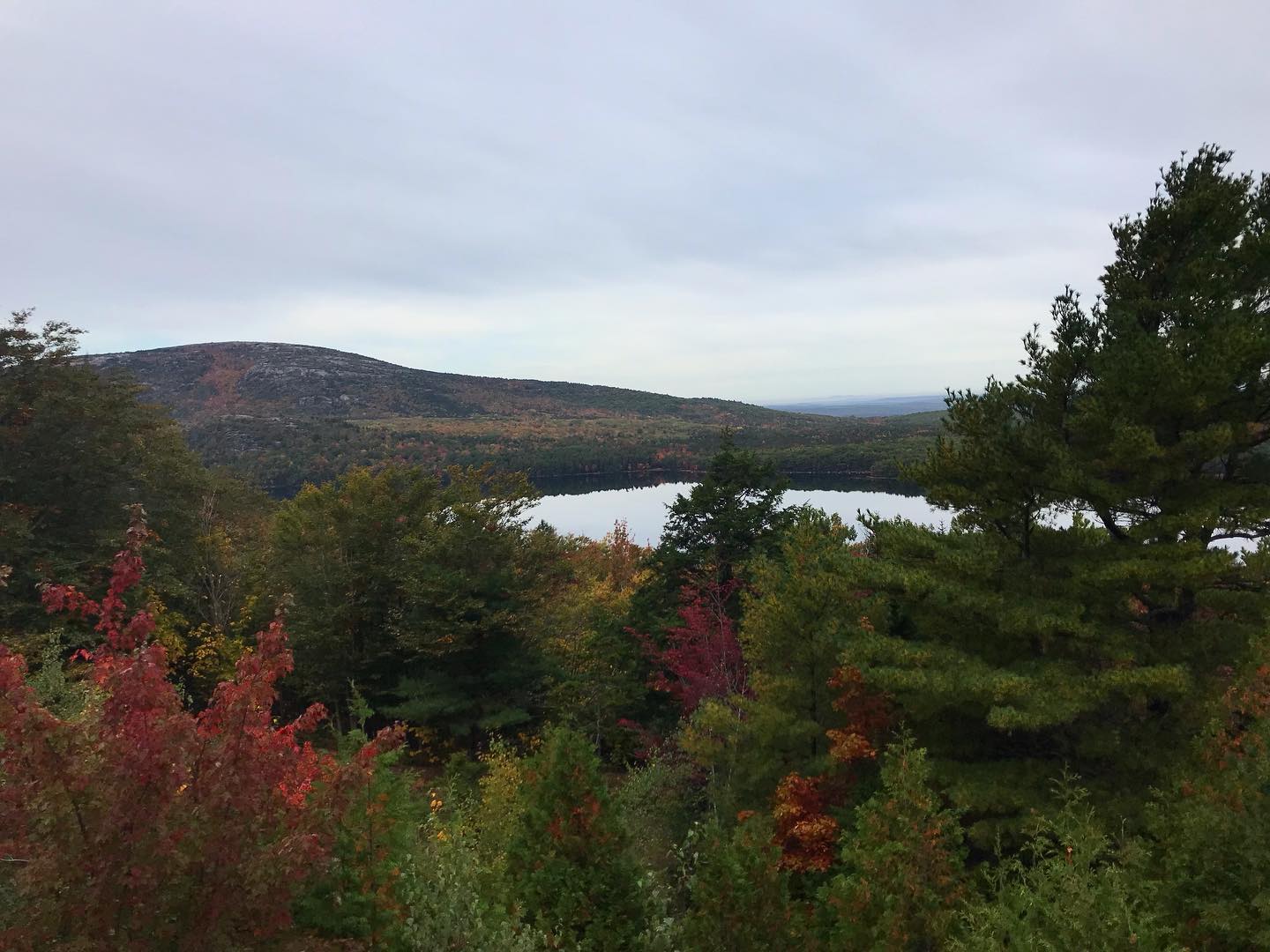 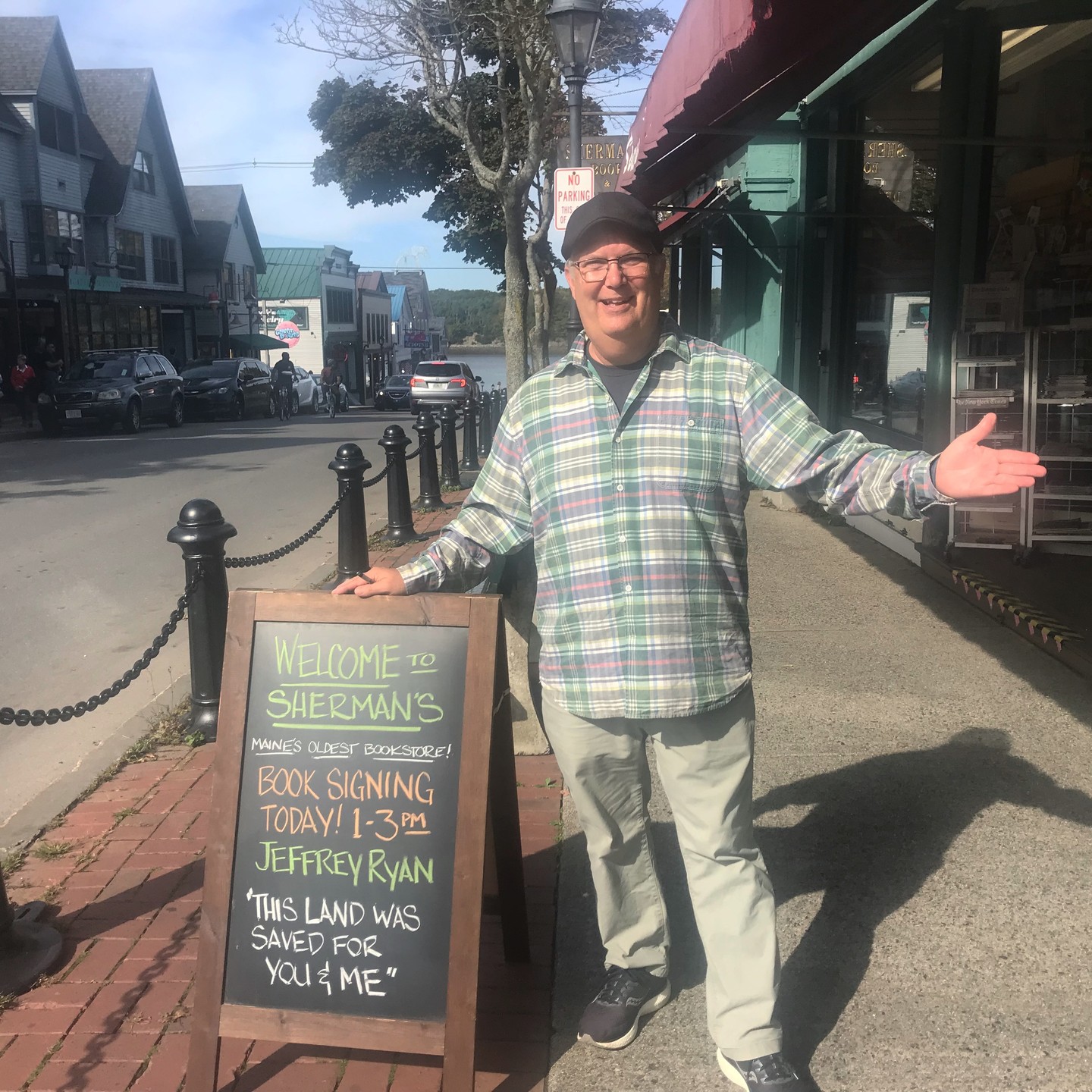 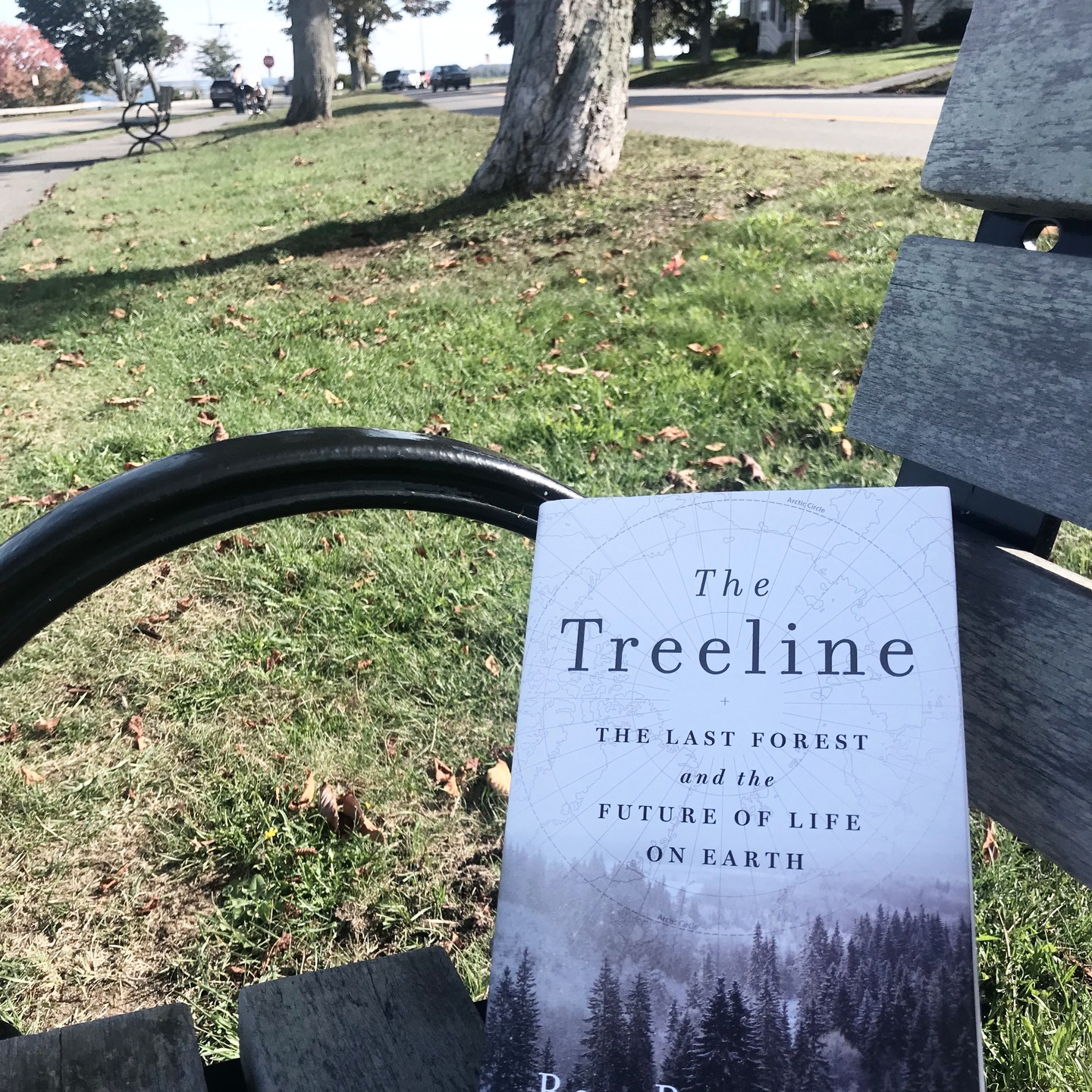 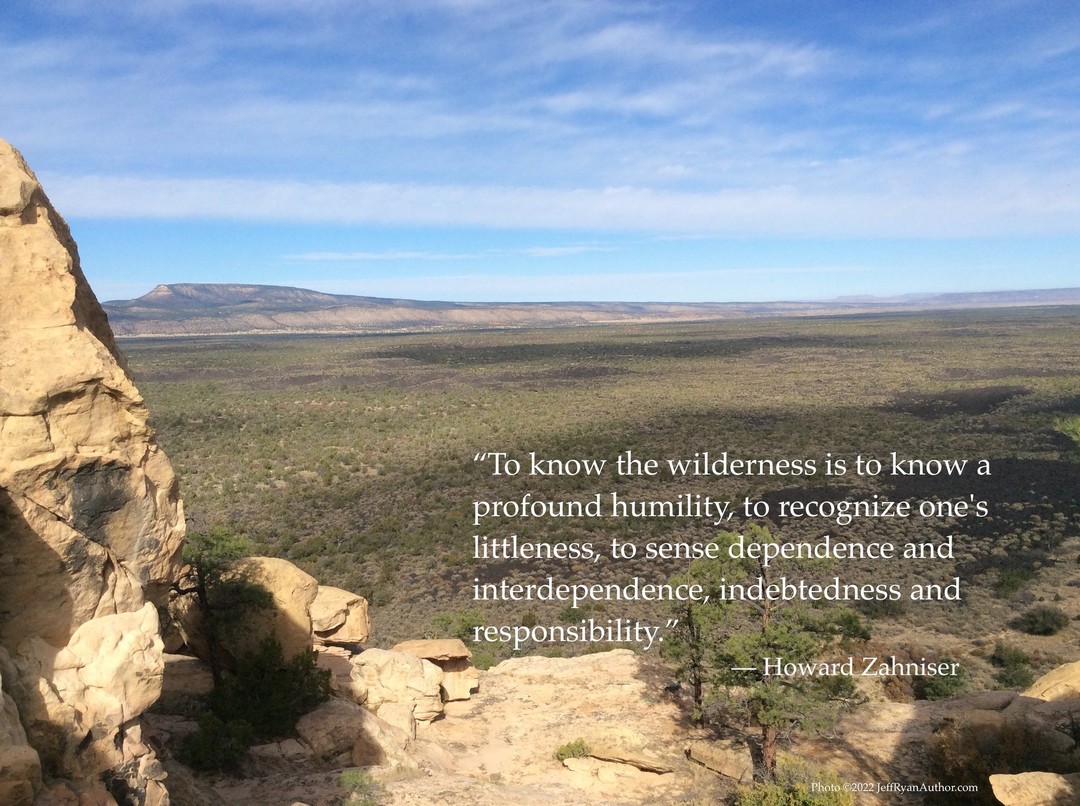 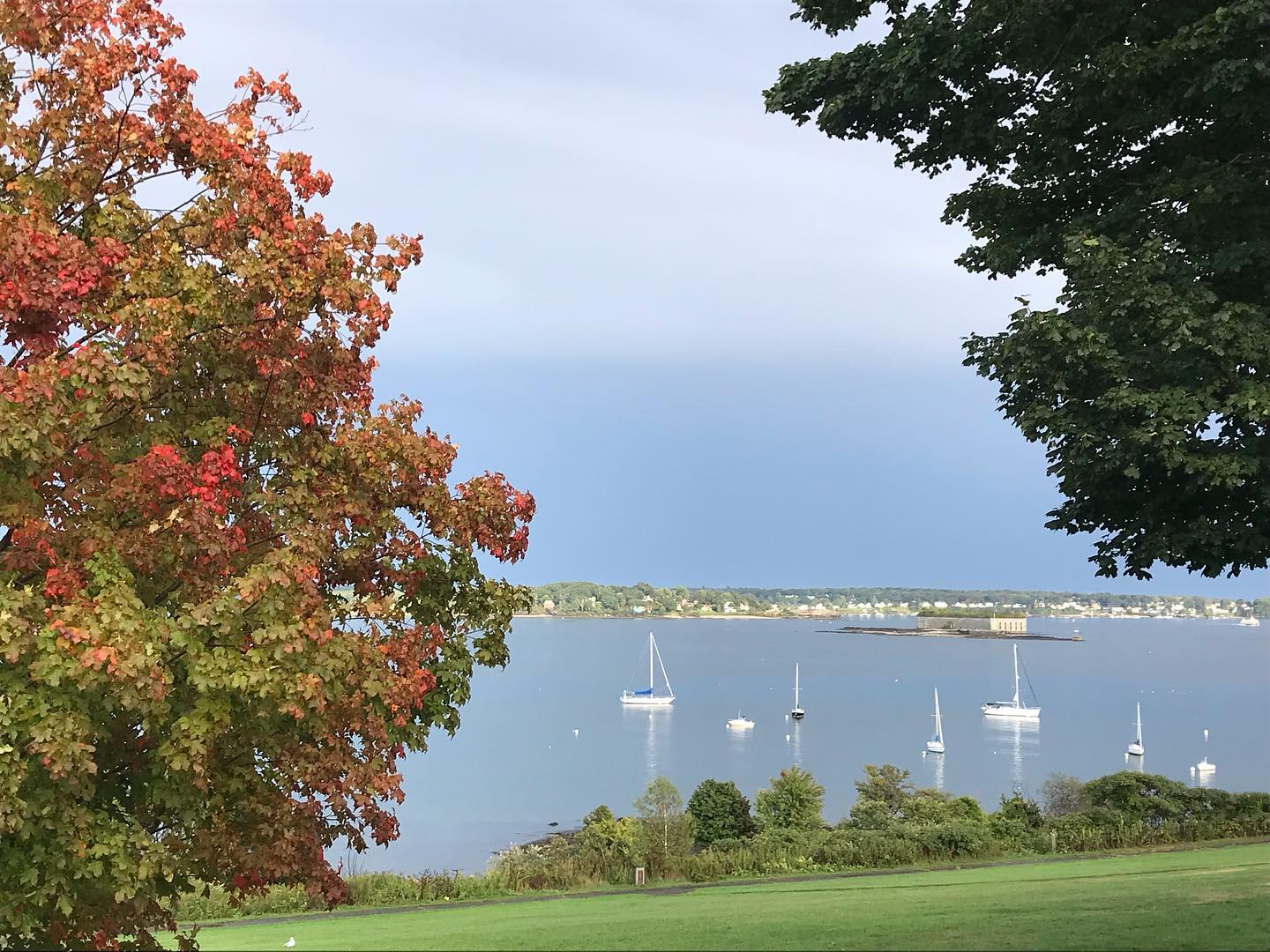