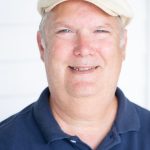 Author, photographer, historian and keynote speaker Jeff Ryan has hiked thousands of miles in the United States and spent the past several years relating his experiences to audiences throughout North America, traveling in his 1985 Volkswagen Vanagon camper van.

Jeff has written three critically acclaimed books about the Appalachian Trail. His research for his second book, Blazing Ahead, was the catalyst that sparked the Voices of the Wilderness video series. 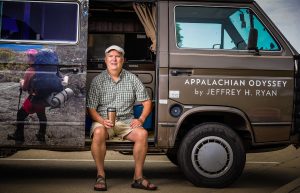 Jeff is continually impressed by the forward-looking pioneers that saw the need to retain and protect pieces of American wilderness where we can, in the words of the originator of the Appalachian Trail Benton MacKaye, “oxygenate, recreate and gain perspective.” 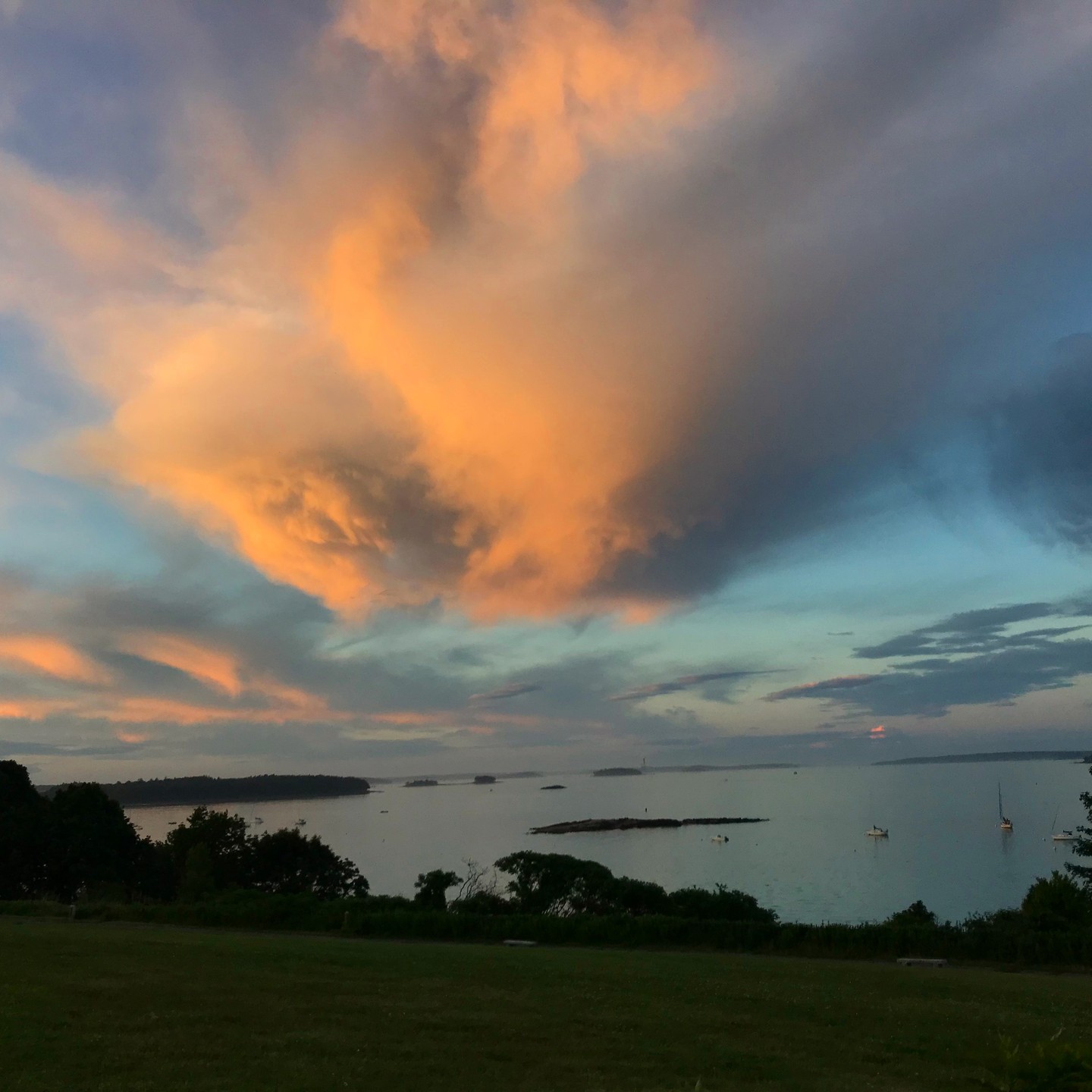 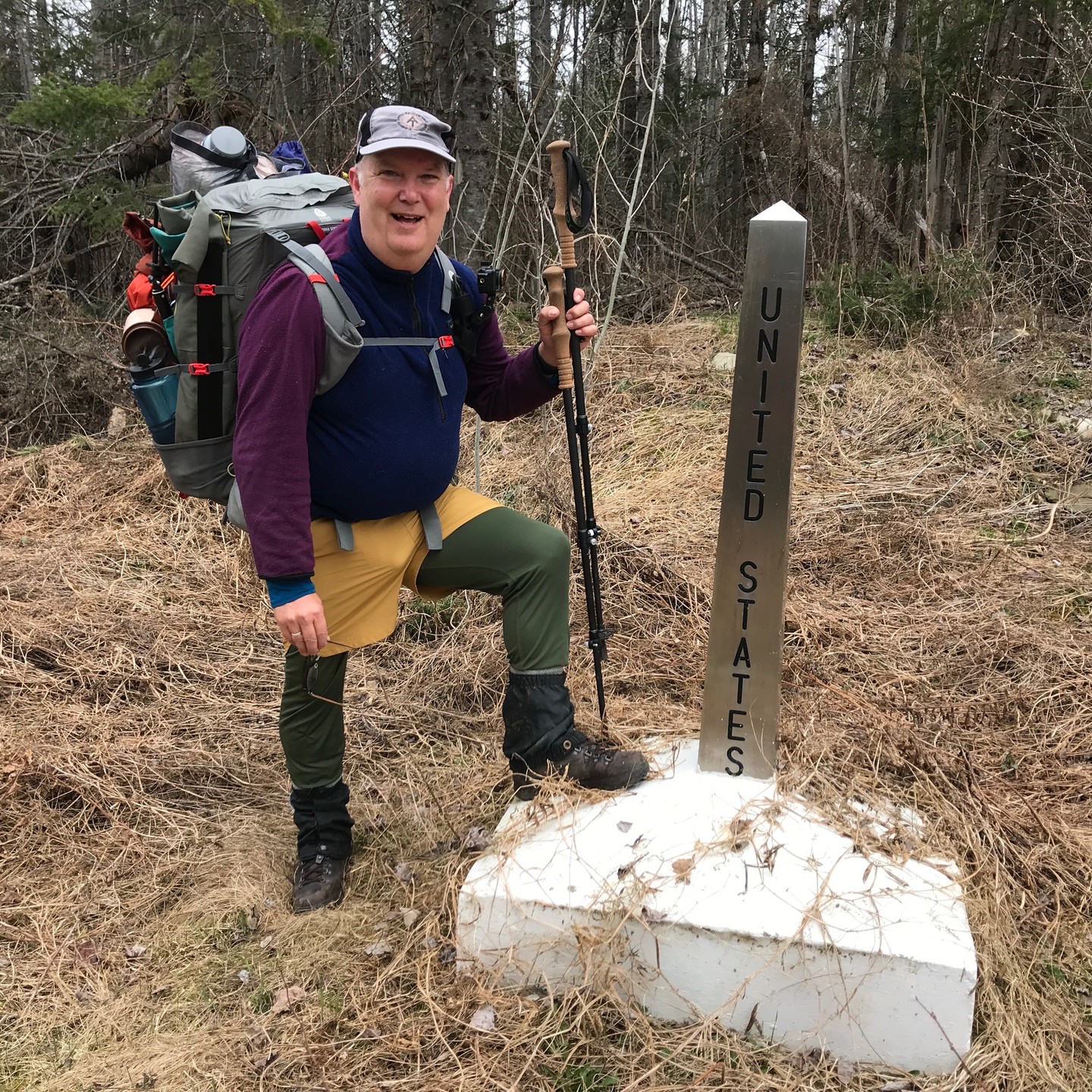 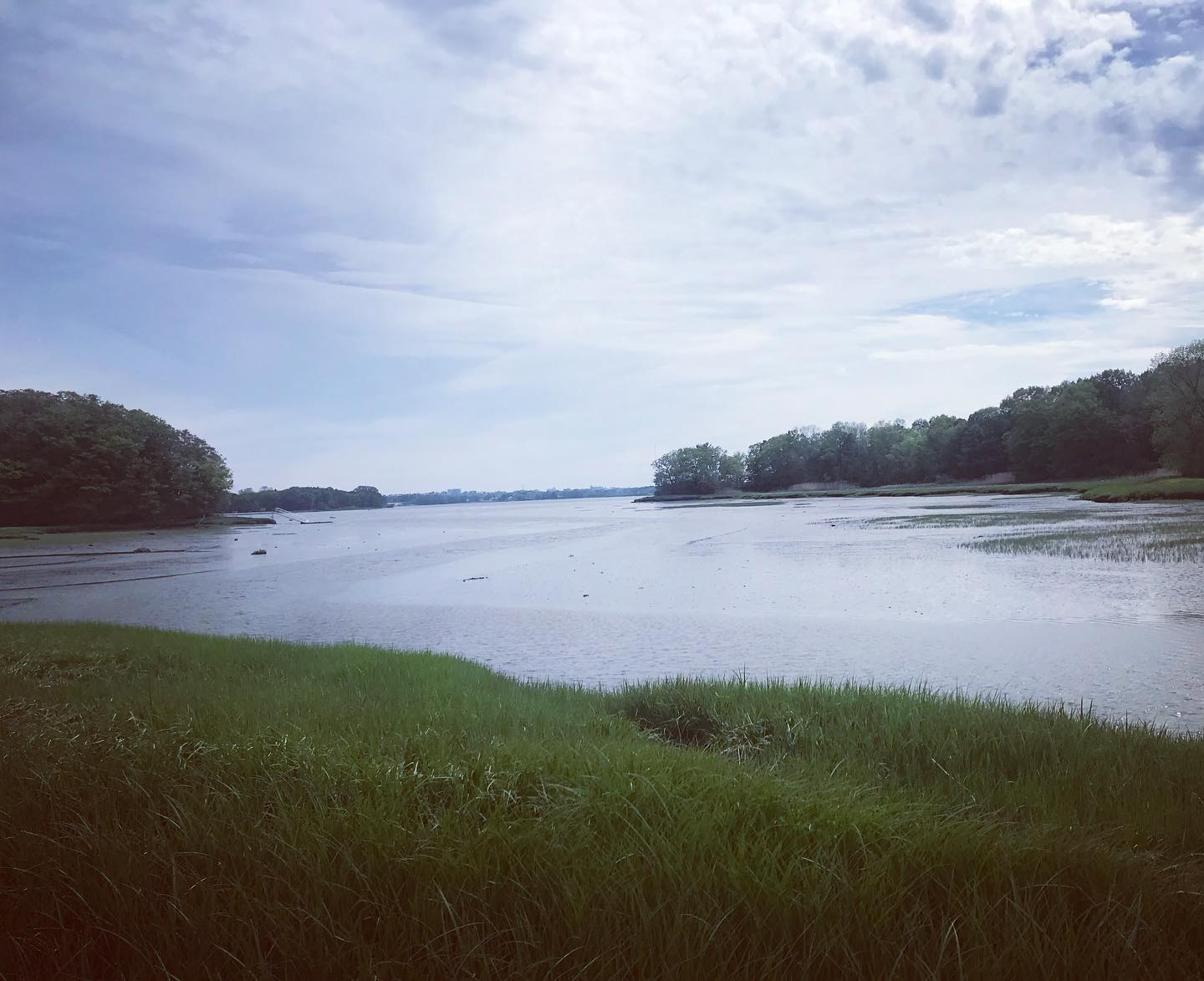 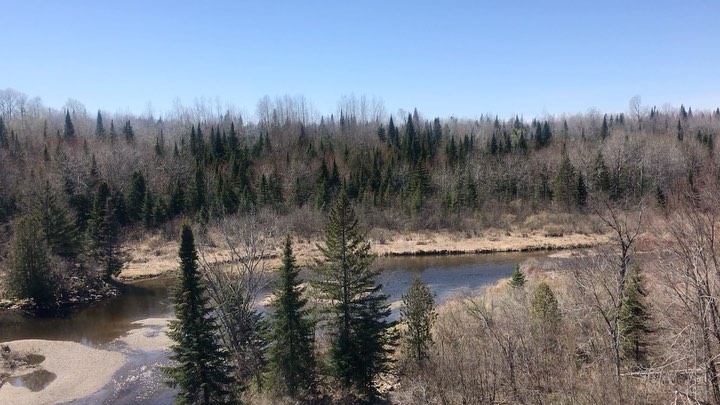 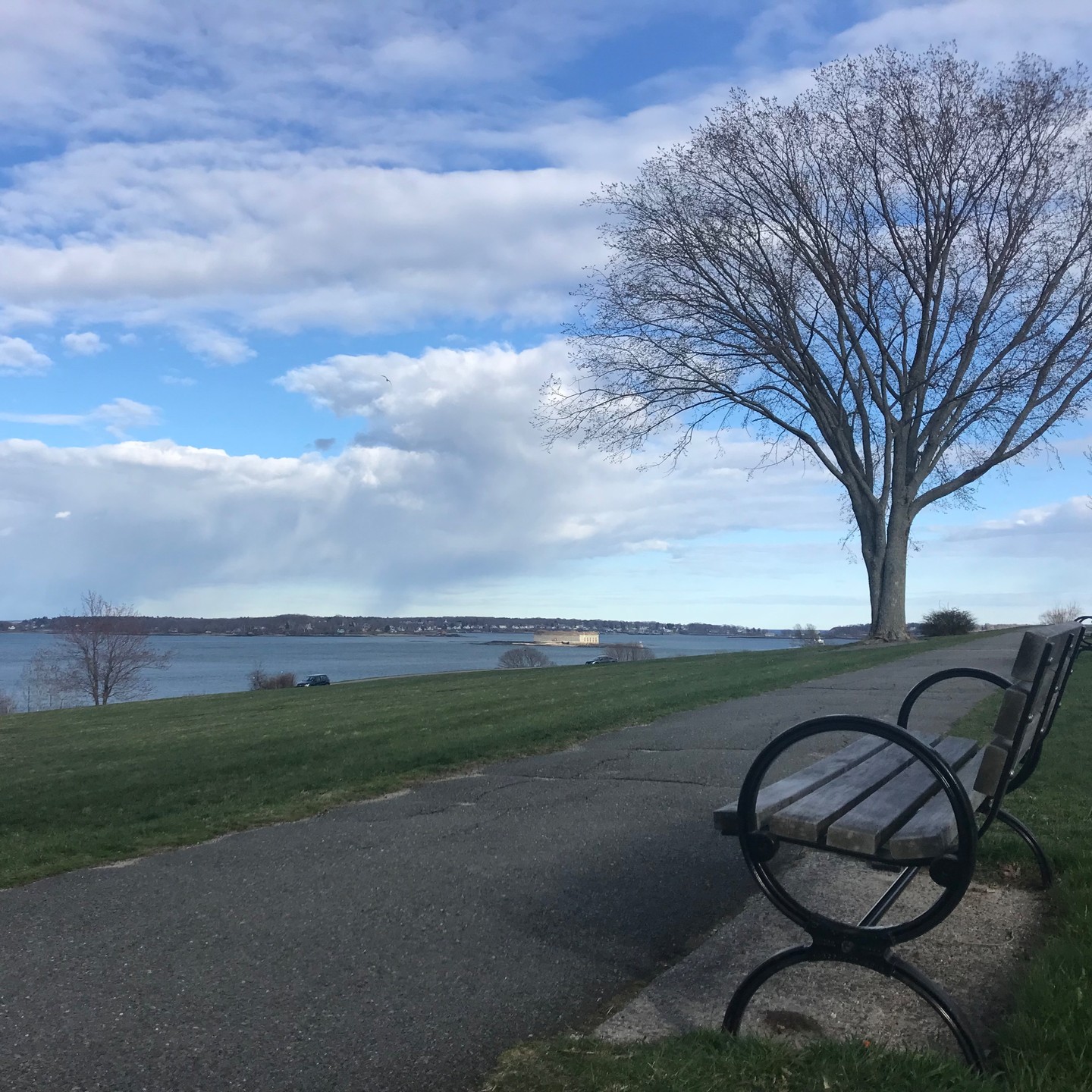 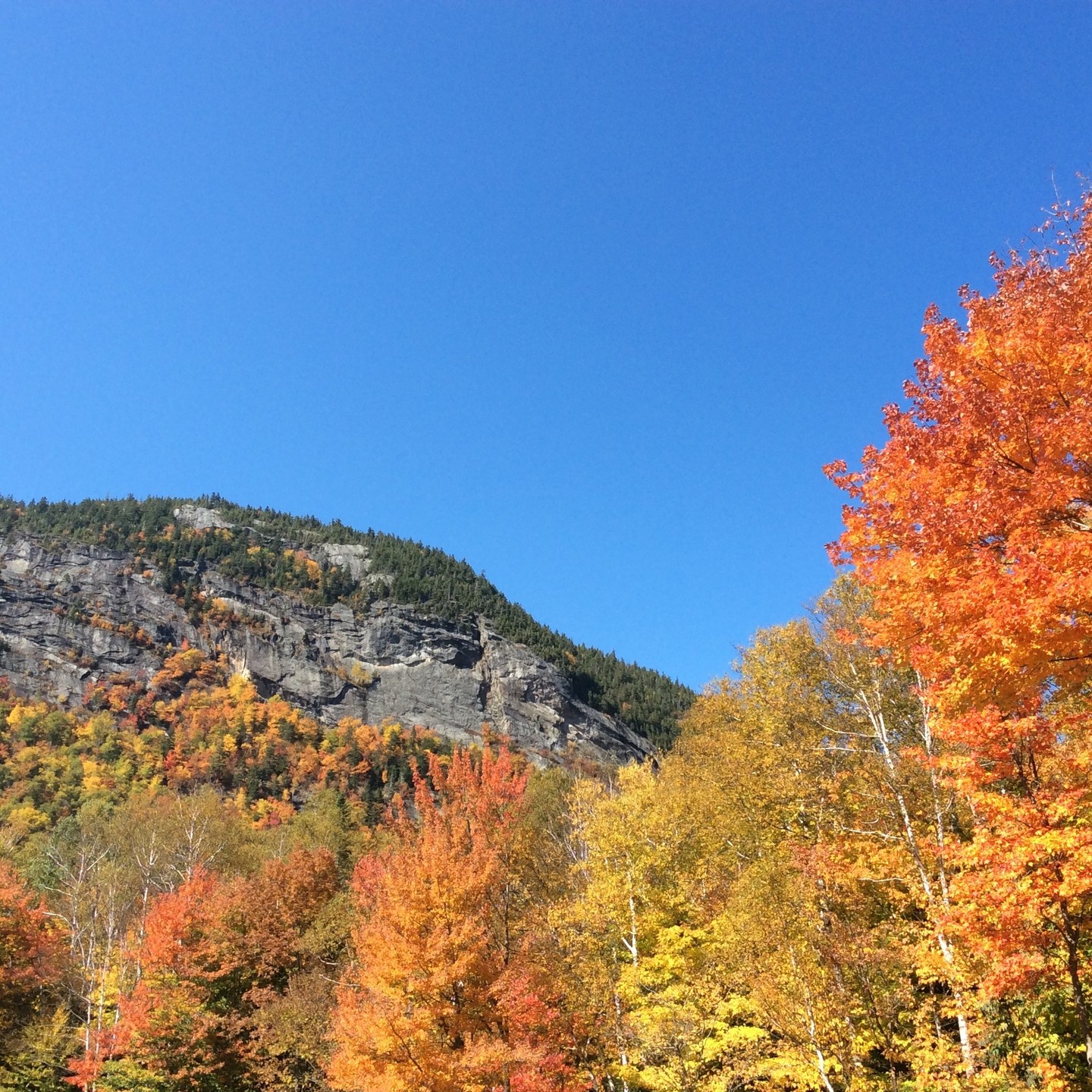 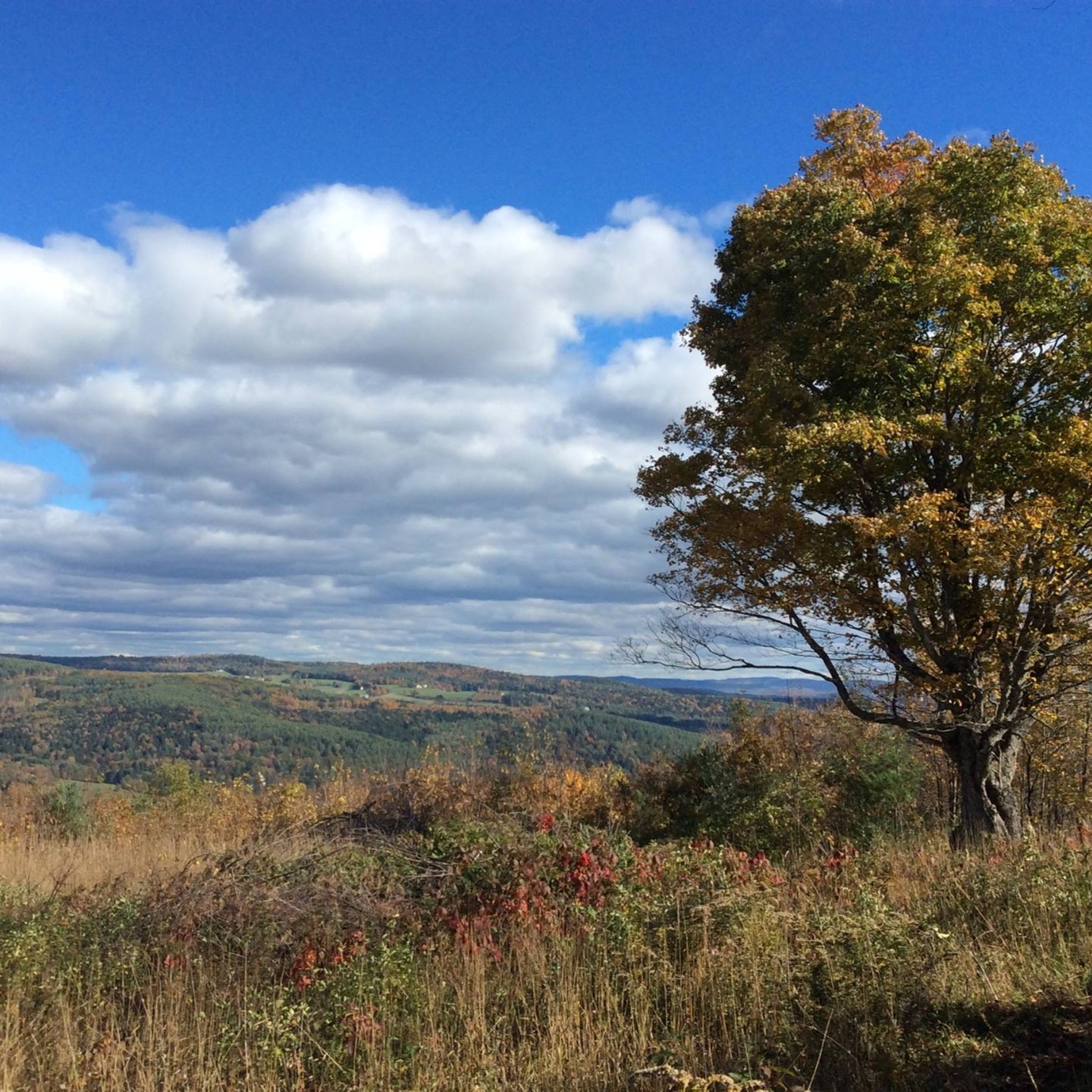 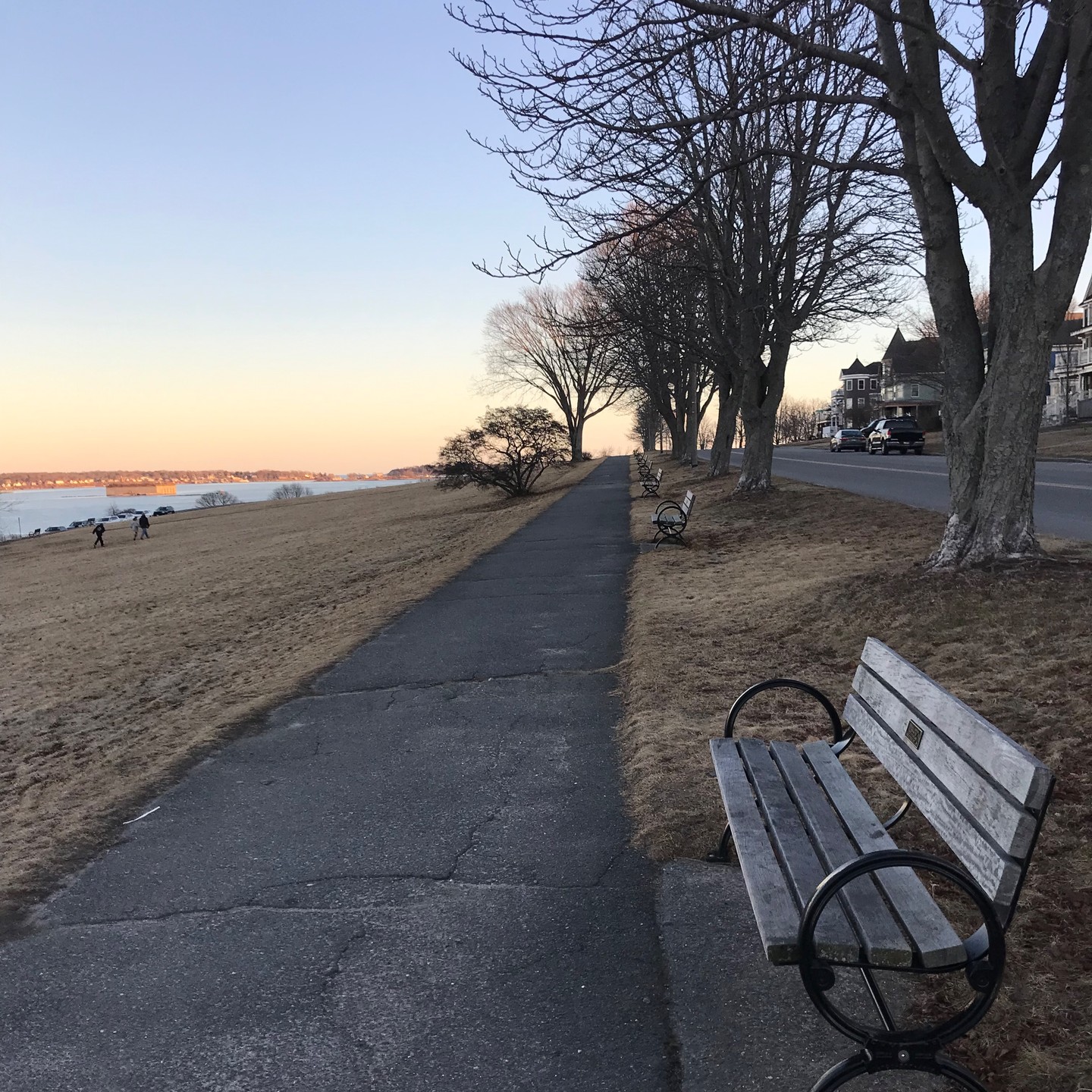